The Organising Committee is pleased to announce that the following speakers have confirmed their attendance to the 11th Symposium on Pharmaceutical Profiling in Drug Discovery and Development. 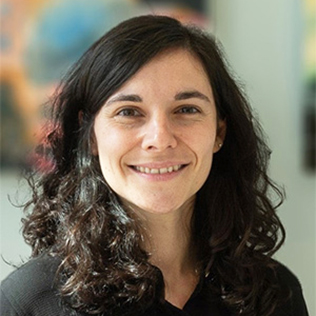 Dr. Biscans research is focused on designing and engineering conjugated fully stabilized siRNAs to enhance their delivery into extrahepatic tissues. During her career she has made major contributions to the development of novel chemical platforms for enhancing the delivery and uptake of siRNA therapeutics. 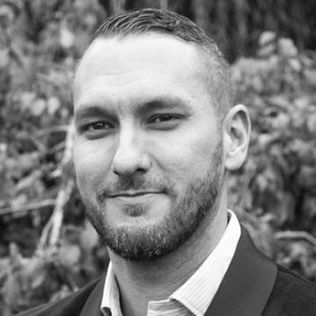 The Samir EL Andaloussi research group, among many focus areas, develop innovative drug delivery technologies that are able to carry protein and/or gene therapies to the target tissues safely and efficiently. The group has developed a promising technology based on reprogramming exosomes, which are vesicles that are naturally used by cells to communicate, to carry therapeutic proteins and nucleic acids. 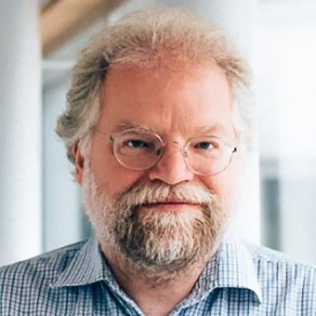 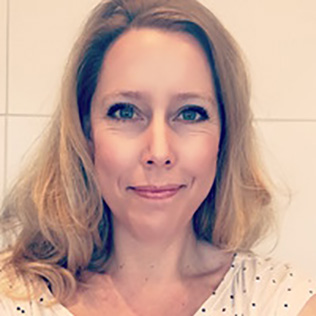 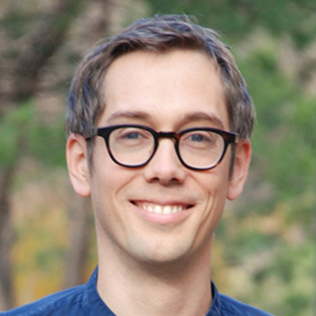 The Pär Matsson research group study how drug molecules are absorbed by the human body, how they distribute to different tissues, and how they are eliminated through metabolism and excretion. Their focus is on the cellular and molecular mechanisms involved, and we study these using a combination of biophysical and cell-based experiments, imaging, and computational modeling and simulation. 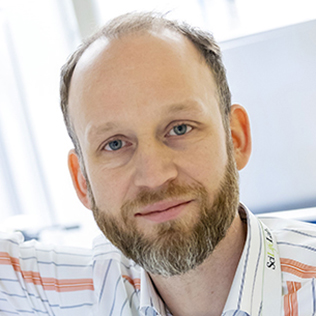 Ola Spjuth is Professor of Pharmaceutical Bioinformatics at Uppsala University’s Department of Pharmaceutical Biosciences. Professor Ola Spjuth was co-director at the UPPMAX high performance computing center at Uppsala University (2010-2017), and headed the Bioinformatics Compute and Storage facility at Science for Life Laboratory in Sweden (2010-2017).

The research at Lab Ola Spjuth is focused on data-intensive bioinformatics and how automated high-throughput and high-content molecular and cell profiling technologies coupled with AI and predictive modeling on modern e-infrastructures can enable us to study complex phenomena in pharmacology, toxicology and metabolism. 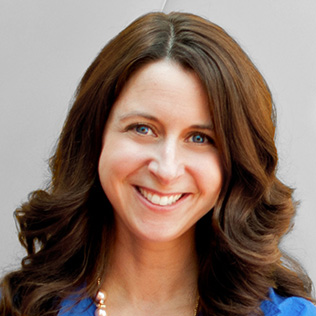 The research interests of the Whitehead Lab lie at the interface of chemical engineering, molecular biology, and medicine, with ultimate goal to engineer safe and effective drug delivery systems capable of achieving therapeutic outcomes in biological models and, ultimately, in humans. 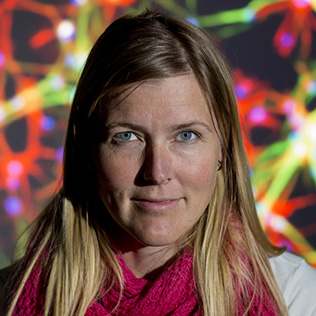 Carolina Wählby is Professor of Quantitative microscopy at Uppsala University’s Department of Information Technology. After completeing her PhD in 2003, Prof. Wählby did a postdoc in genetics and pathology before joining the Broad Institute of Harvard and MIT in 2009 In 2014 she returned to Sweden and SciLifeLab.

The Wählby lab is part of SciLifeLab and the Centre for Image Analysis, Uppsala, Sweden. Research is focused on quantitative microscopy, developing digital image processing and analysis methods and tools for applications in life science. Artificial intelligence, in the form of deep learning and deep convolutional networks for analysis of microscopy data is an important part of this work. 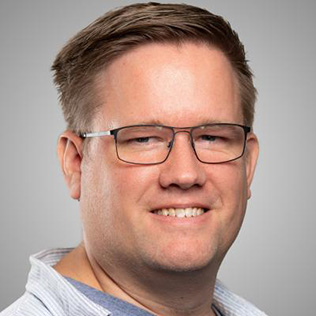 Dr. Jimmy Ytterberg is a scientist at the SciLifeLab Drug Discovery & Development platform with focus on protein characterisation, LC-MS. Dr. Ytterberg received his PhD from Cornell University (US) before joining University of California as a Postdoctoral fellow. In 2020 Dr. Ytterberg was recruited to Uppsala University and SciLifeLab.

Dr. Jimmy Ytterberg is an experienced researcher with a demonstrated history of working in the pharmaceuticals industry. He is skilled in Bioinformatics, Liquid Chromatography-Mass Spectrometry (LC-MS), Protein Chemistry, and High-Performance Liquid Chromatography (HPLC) with a track record including 57 scientific publications.