U-FOLD maintains a high pace through the pandemic

During the academic year 2020–21, U-FOLD has initiated and contributed to a number of activities. As the pandemic and restrictions will hopefully decrease in scope, the forum announces a selection of meeting places planned for the autumn term 2021. 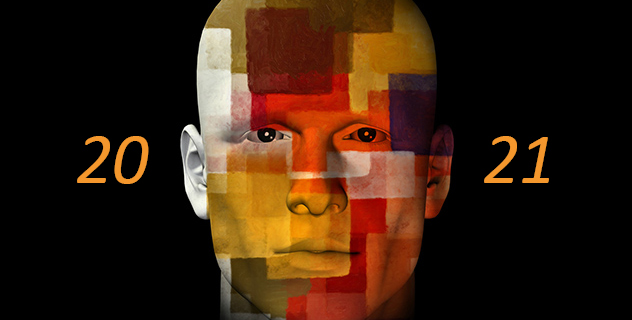 The challenges facing the U-FOLD forum remain extensive. The illegal import of narcotics is reaching new levels and the production of illegal drugs in Sweden is significant. Here, we notice both illegal cannabis cultivation and chemical production of methamphetamine and ice in the crystalline form of this central stimulant. Sales of drugs to young people are also increasing among both boys and girls. Often the sellers are also of young age. In parallel, narcotics and drug trafficking play a key role in connection with the organized crime and shootings that are currently visible in our country.

U-FOLD has devoted great energy to courses and educations. This includes participation and the providing of expertise in national contexts as well as conducting documentation for the country's authorities. In the autumn of 2020, U-FOLD organised the Sigtuna Days (Sigtunadagarna) - training days for those active in the treatment of opioid addiction. This meeting between participants and lecturers took place both on-live and digitally. However, the planned Nordic expert meeting with focus on opioid treatment had to be postponed until the autumn of 2021.

The educations where U-FOLD has contributed within the organisation include the Basic course in drug abuse and addiction, carried out in collaboration with the County Administrative Board and the Region. This digital course attracted a large number of participants and could thereafter be followed for four weeks while remaining available online. This course also included well-attended, digital reflection seminars where expert panels answered questions.

In May 2021, U-FOLD arranged a webinar where four experts in the field of treatment informed about new types of medicines and their practical use. This mainly concerned over-the-counter medications - drugs for addiction-treatment that are administered via injection whose effects last weekly or monthly. There are several practical details to address in this context, in particular how this form of medication can be combined with the Swedish National Board of Health and Welfare's recommended treatment of mental illness.

In 2020 and 2021, U-FOLD has, in collaboration with Sweden's municipalities and regions (SKR), developed a joint work plan for Community mobilisation for effective drug prevention. The plan, produced within the framework of SKR's joint efforts for mental health, contains both common goals and concrete initiatives that describe what is being done to achieve these goals. 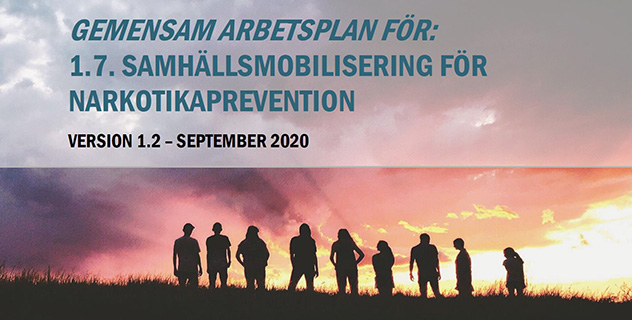 The arena that U-FOLD has worked with contains four parallel initiatives:

Future activities. In the autumn of 2021, U-FOLD is planning a Nordic meeting on current strategies for the treatment of opioid dependence. In November, the forum will receive the Nordic Pharma Grand Prize, and in late autumn a day is planned to mark U-FOLD's 10th anniversary. During the autumn, U-FOLD will also continue to collaborate with the County Administrative Board and the Region at a local level and with SKR at a national level.